The benefits of salt - Bisetti 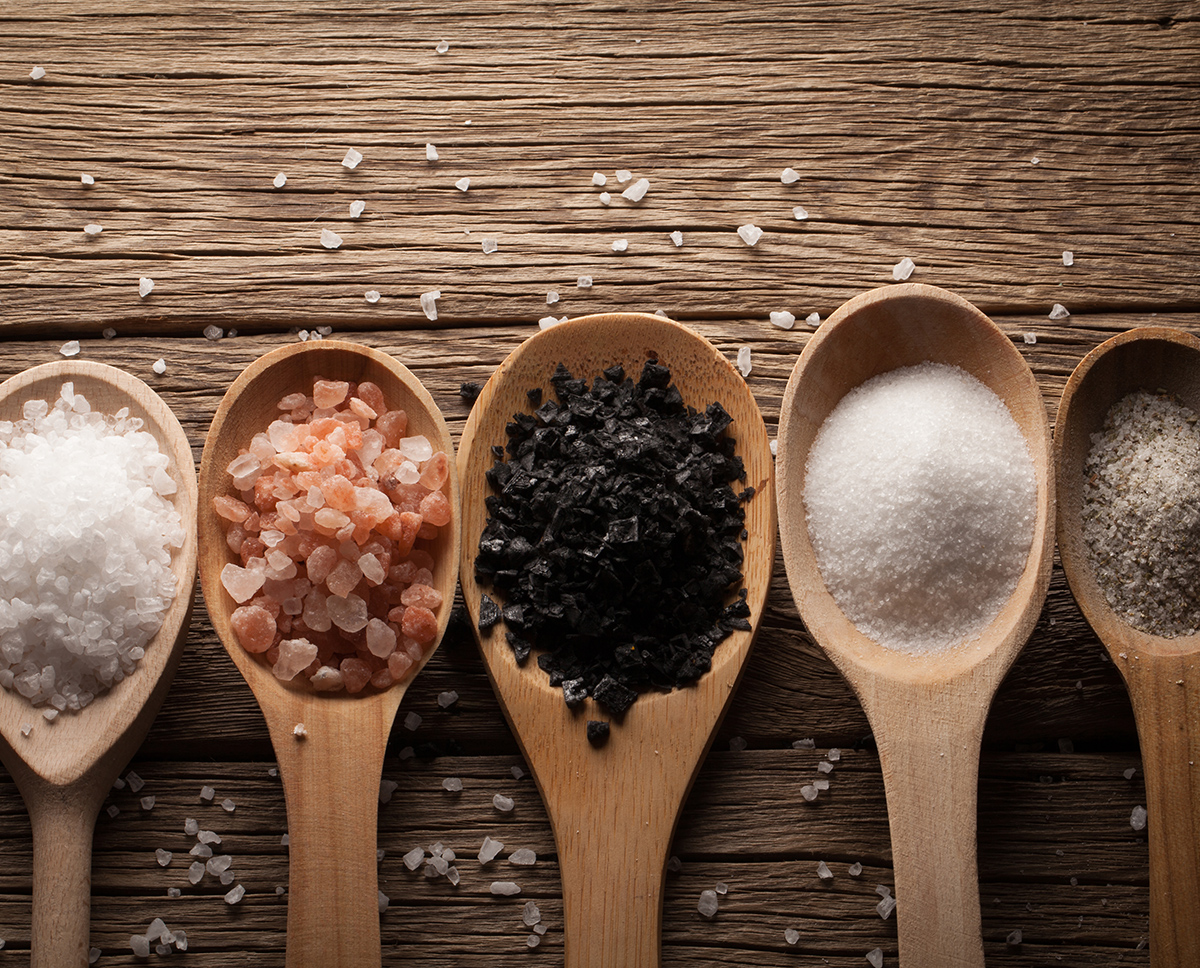 Even though it is often demonized and accused of raising blood pressure and causing water retention, and its consumption is often advised against without real knowledge of the facts, salt is essential for a great number of functions within the human body. In fact, besides flavoring and accentuating almost any type of food, making it extremely agreeable to the palate, it is useful to maintain the correct pH of the stomach, which is fundamental for a good digestion of the foods so as to improve the quality of sleep, and to help keep the adrenalin spikes in check that often occur at night, and to reduce stress levels. This mineral takes on great importance also as far as it concerns the neurological broadcasting since it stimulates the transmission of the nerve impulses and the pressure regulation. But its benefits don't stop there: we are also talking about a natural antihistamine, which can improve your metabolism, the satiety signals and the regulation of insulin levels, which thereby contributes to controlling the glycemic index.

It is necessary to know that, in addition to the classic white salt of marine origin, there are many other types of salt which differ in origin, color and other properties. The common white salt is in fact picked up in the salt works after the evaporation of seawater and is transported to refineries in which it is treated with a whole series of anti-caking chemicals which prevent the salt from clotting but can also have an impact on our health.

Then how to enjoy all these benefits without having to compromise when it comes to your health? The solution to all these contraindications can be found in another type of salt that does not come from the sea, which is too polluted by now, but from the mines, in which over the course of millions of years it gradually settled into an already extremely pure form. Between the various mining sites on Earth, the probably richest source of this highly prized salt is found at the slopes of the Himalaya, where it is extracted. Himalayan pink salt is without any doubt the purest salt on the globe and that is because it is not refined, or chemically treated in any way, therefore, making it particularly suitable for alimentary usage.

Start your day with the power of Chia

Chia, in the Hispanic language, means strength, in fact chia seeds have always been synonymous with energy thanks to...
News

Once again this year Bisetti will attend Ambiente show, Frankfurt 8th - 12th February 2019. The fair is a benchmark...
Details

Enriching your breakfast with flax seeds means to start your day in full health and power. Flax seeds are...
News

Our company is famose for it's quality materials and professional manufacture and we can create you own custom product!
News

"Hosting is an art" and the International Hospitality Exhibitions HOST in its fortieth edition ranks among the most important fairs in hotels and restaurants with a focus on areas of ice cream, pastry, bakery and cafe. Come to visit us: we are preparing a new program dedicated to the world of cuisine, but with the charm of tradition!
News

This year Bisetti will be present to the fair AMBIENTE in Frankfurt (Germany) from 10 to 14 February 2017.
News

Bisetti is part of Masterchef team!!

For 2017 we have a surprise: Our Verona pepper mills was chosen to help Italians Masterchef competitors in their competition!
Recipes

Steak Florentine cooked with a soapstone

Choosing the right meat, which must be of Chianina or Piedmontese Fassona breed and needs to be at least 4 cm thick
Recipes