The Woodturning Museum and the VCO household tradition - Bisetti 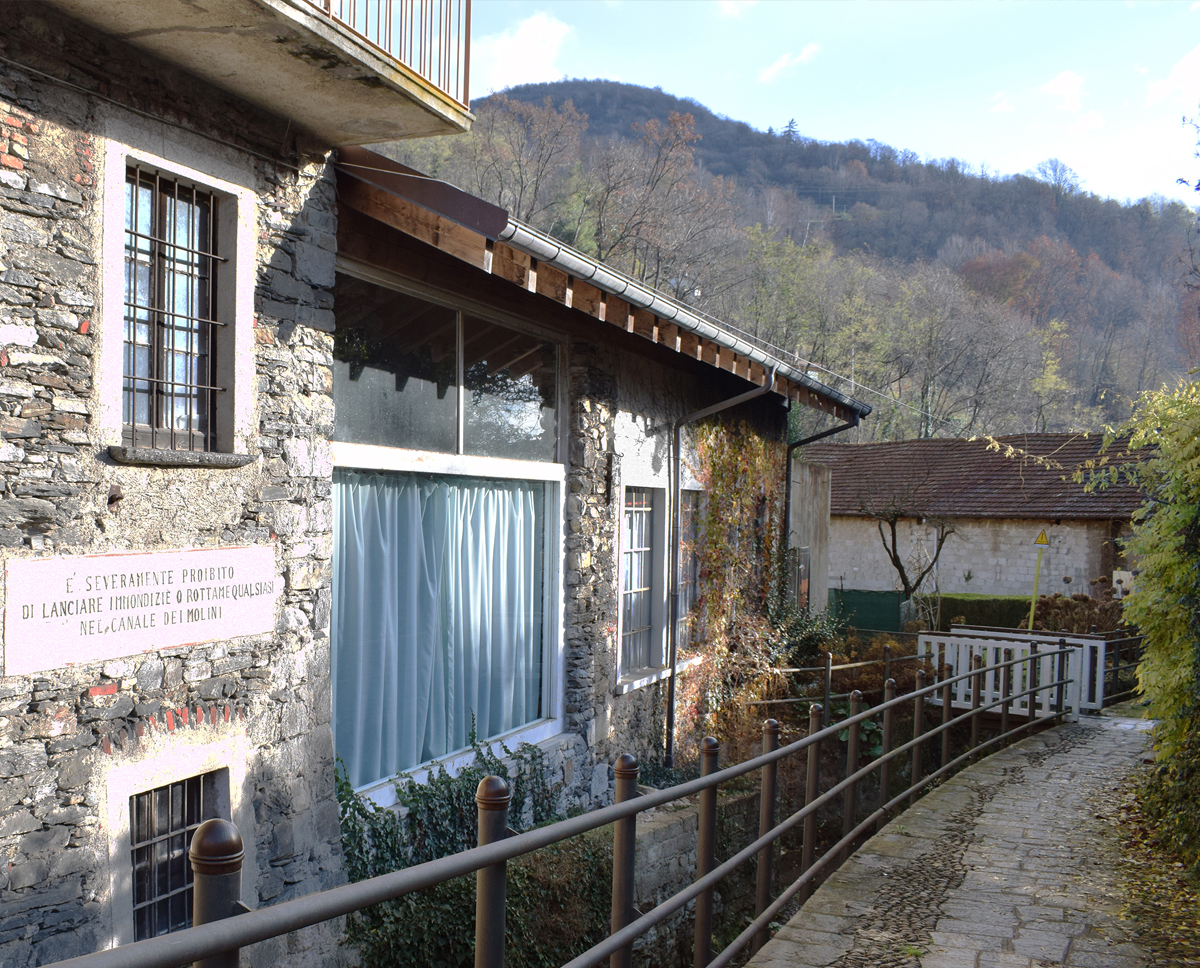 Our company is located within the City of Pettenasco where there is the Woodturning Art Museum. The structure has recently found premises in the turning of the Roggia Molinara, not before being the subject of a deep and thorough recovery and restoration plan, which may offer visitors interesting insights into the tools, utensils, machinery and objects from the old factories. The museum is part of the Eco-museum of Lake Orta and Mottarone, a project that started thanks to the funds allocated by the Regione Piemonte (LR 31/95). The economic contributions have indeed facilitated the creation of a close network of partnerships between the Pro loco, the museums and local tourist offices, to the emergence of Eco-museums. At present, the recovery of material culture and old traditions with the resulting landscape changes can be considered the easily achieved objectives of this cultural model.

Particularly in the latter half of the 19th century the Woodturning Museum tradition began when the old water mills, powered by the Roggia Molinara derived from Pescone, changed into factories for woodturning, leveraging the hydraulic strength. Here, skilled turners, in dialect called "gratagamul" - grater woodworm - produced wooden goods mainly intended for domestic use (from spoons to components for the construction of furniture). Then, hydropower replaced the electrical one and new items such as toys, mannequins and furniture were produced until the 70s, laying the groundwork for a wider district of modern production of household in the near area of Verbano Cusio Ossola.

Over the years, with its high degree of specialization the district became the industry benchmark for the production of kitchen and table manufactured goods and utensils (pots, cutlery and accessories). It made history in the world of the design in the last century. Production is mainly focused on metal artefacts and tools for the kitchen and the table and the main economic players are some large enterprises around which gravitate small and micro-enterprises as well family businesses. Recent research shows how we can consider VCO as a leader in this industry, with 27% of national production of steel pots and with almost 50% of national production of wooden items for the kitchen.

Start your day with the power of Chia

Chia, in the Hispanic language, means strength, in fact chia seeds have always been synonymous with energy thanks to...
News

Once again this year Bisetti will attend Ambiente show, Frankfurt 8th - 12th February 2019. The fair is a benchmark...
Details

Enriching your breakfast with flax seeds means to start your day in full health and power. Flax seeds are...
News

Our company is famose for it's quality materials and professional manufacture and we can create you own custom product!
News

"Hosting is an art" and the International Hospitality Exhibitions HOST in its fortieth edition ranks among the most important fairs in hotels and restaurants with a focus on areas of ice cream, pastry, bakery and cafe. Come to visit us: we are preparing a new program dedicated to the world of cuisine, but with the charm of tradition!
News

This year Bisetti will be present to the fair AMBIENTE in Frankfurt (Germany) from 10 to 14 February 2017.
News

Bisetti is part of Masterchef team!!

For 2017 we have a surprise: Our Verona pepper mills was chosen to help Italians Masterchef competitors in their competition!
Recipes

Steak Florentine cooked with a soapstone

Choosing the right meat, which must be of Chianina or Piedmontese Fassona breed and needs to be at least 4 cm thick
Recipes